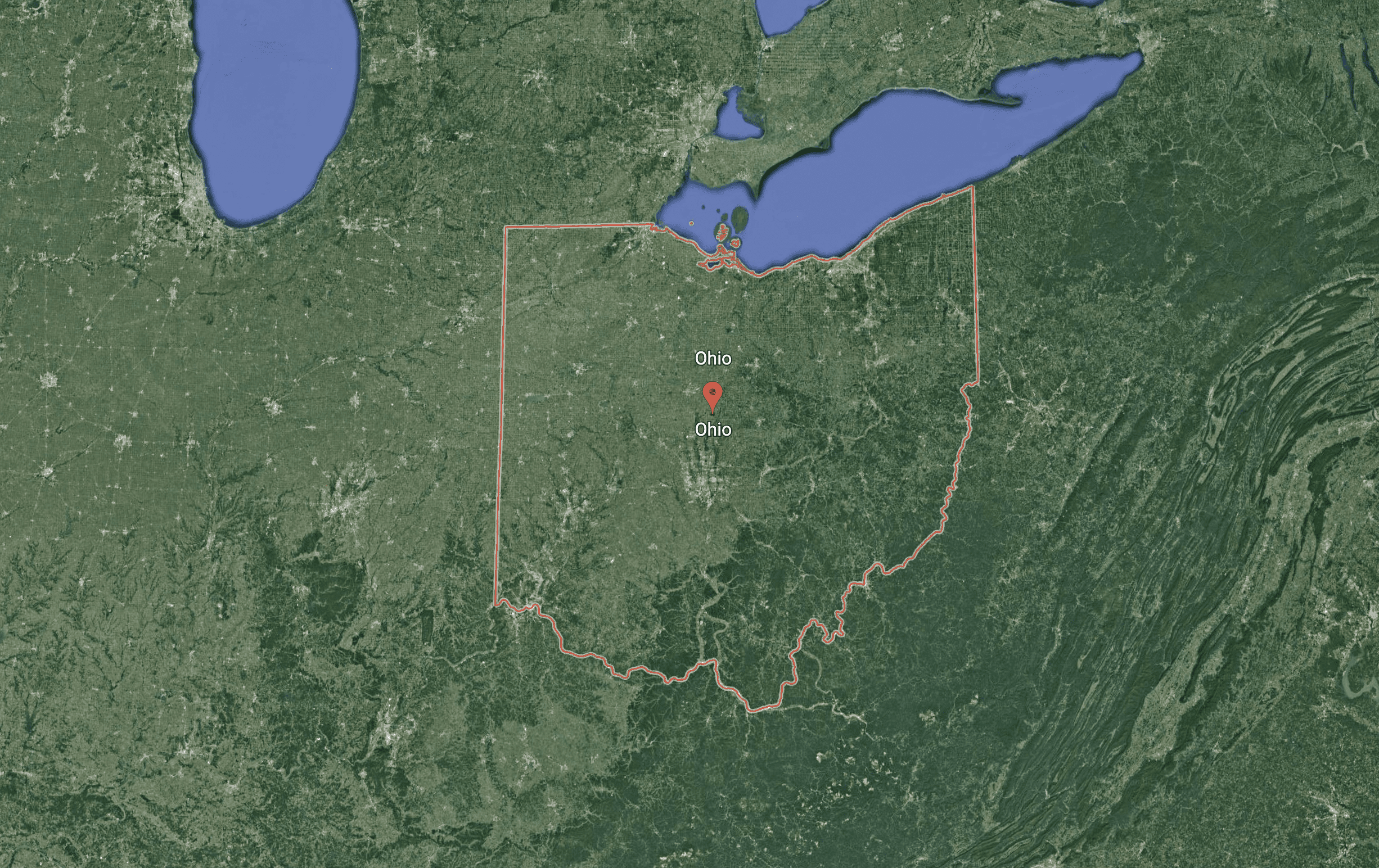 I am in fifth grade, coming down the short hallway that connects the cafeteria to the hall with the lockers in it when it happens.

Aaron, one of the “bad kids,” one of the boys who know all of the swear words and somehow can get their hands on cigarettes, comes up behind me and grips my shoulder, turning me around. I begin to panic, wondering what I’ve done wrong. He grabs both my arms, and without saying a word pulls me to him, kissing me deeply on the lips.  Then, just like that, he is gone, back to his group of delinquent friends. He never looks back. I stand there, stunned, and unsure of what to do.

Our assistant principal, on lunchroom patrol, sees the whole thing. He orders me to follow him down to his office and snaps the door shut behind us. “Why did Aaron do that? Have you kissed him before?”

I stare down at my scuffed Reeboks.  “N..no.  I swear.  I’m scared of Aaron!”  I’ve never even gotten detention before, let alone been called to the principal’s office. I’m a GOOD kid.

“I promise” I whisper, unsure of what’s happening.

He looks relieved. “If that EVER happens again, I want you to punch Aaron just as hard as you can in the mouth. You won’t get in trouble if you hit him, you have my word. Never let another boy kiss you again.”

I leave the office, shaken, and walk down the hall towards my classroom. To this day, fifteen years later, I’ve never been able to bring myself to break that promise.