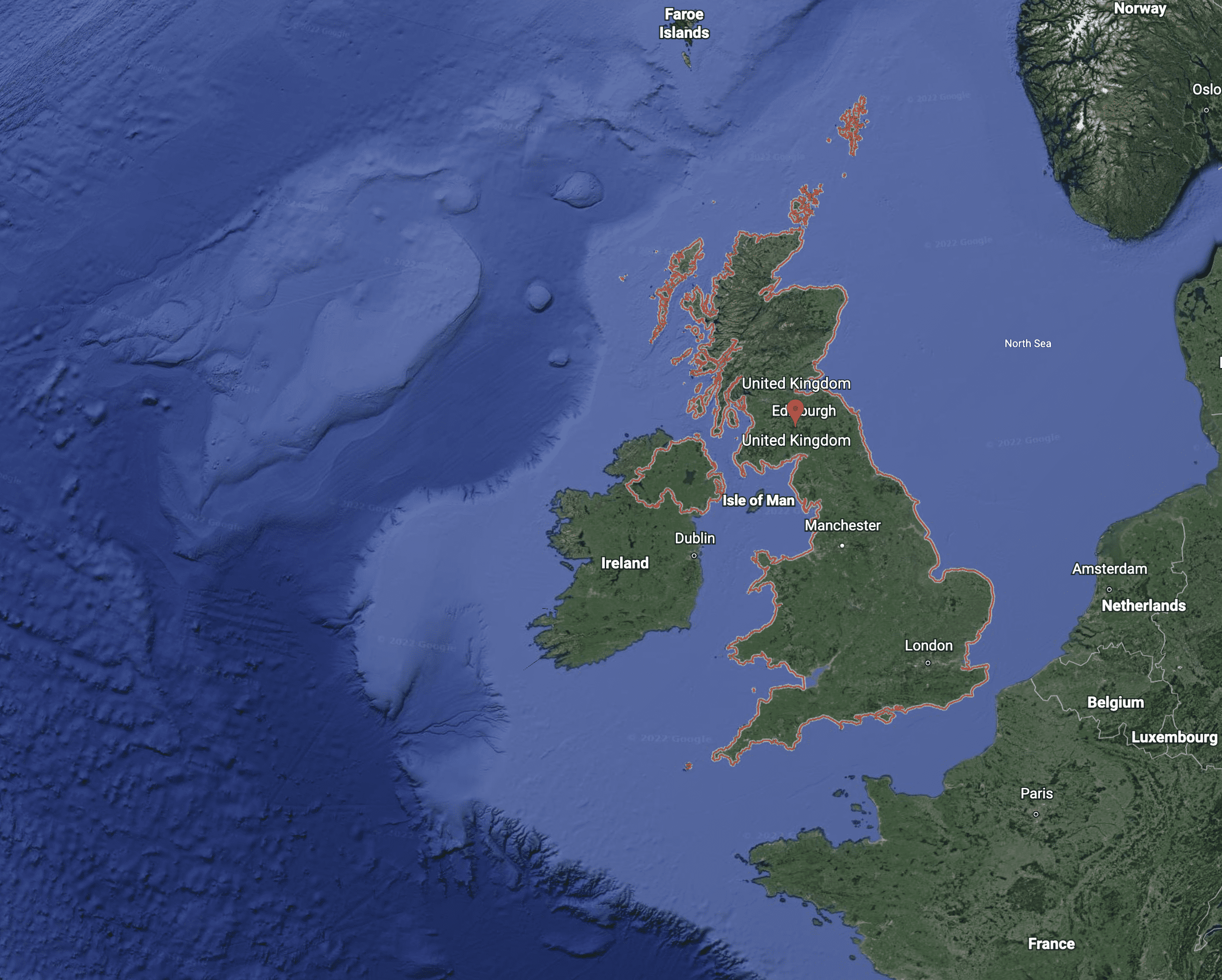 As I sat on my bed gazing at the television screen watching BBC Parliament for the first time, it occurred to me that I will always remember this day, February 5, 2013, for this was the day in the United Kingdom where the gay marriage bill was either to be declined or accepted by the British parliament. I am just 19 years old and this is the first major change in gay rights I have witnessed or can remember in my entire life. As the news broke that the bill had been accepted I suddenly felt overwhelmed with emotion and joy. I am not the emotional type, in fact quite the opposite but I finally felt as if gay rights were moving on instead of moving back.

I live in a tiny village in Bristol, United Kingdom. We have seven shops and a high school, it’s the type of place where everyone knows everyone’s business and everyone has to air their opinion because there is nothing better to do. High school for me never felt like a school, it felt like a prison. I was held captive from 9 to 3:30 every day, all the time just counting down the seconds. I wasn’t openly gay but being somewhat effeminate I didn’t need to be, I didn’t get to come out of the closet, I was thrown out. There wasn’t a day that went by where I wasn’t knocked down or beaten or taunted, and in the end it became part of daily life.

By the time I was able to leave my high school the confident outgoing personality I once was had completely diminished. What remained was an empty, tired and unstable mess. I had numerous breakdowns including several years suffering from Anorexia Nervosa. Even as a young child I was teased and taunted and what childhood I did have was almost destroyed by the isolation I felt.

But turning 17 changed my life; I got accepted into a prestigious performing college which changed me forever. I met all manner of people, all races, all religions, and all sexualities and suddenly I didn’t feel so isolated. I started to develop a personality, I started to find my feet and become a person. When I turned 18 I hit the gay clubs in the city and met my boyfriend who I have been with for over a year and I started to recover as a person.

So last week it finally felt as if everything was beginning to fall into place, I felt as if my life was moving in the right direction and so was my country and I felt proud. I have never made any announcement of my sexuality to my family members other than my parents, partly due to the initial reaction my parents had as they banned me from telling anyone else. So on 5th February I updated my Facebook status (something I do rarely) to say:

“Today the gay marriage bill was accepted. I cannot help but think in a decade we’ll look back and think that this was a long time coming. Love is not gender, love is not something you control, love is love. Everyone is born to love who they love, we cannot change nor must we. Today something spectacular happened and love triumphed prejudice.”

The status was liked by over 60 people, and within those 60 people were family but more importantly several people that had previously bullied me during my time at high school, and I even received an apology via Facebook message from one individual. I felt as if I were in a daze, a moment of bliss, as my parents had accepted my boyfriend the world was accepting me.

But the very next night as I was stood at a bus stop, a man under the influence of drugs who identified that I was gay after attempting to start a conversation with me proceeded to attack me. Telling me that he ends his nights “slashing people’s throats” I feared for my life as he held me up against the screens of the bus shelter. He threw me into the road in front of oncoming track, and as I got back onto the pavement he once again grabbed hold of me and told me how easy it would be for him to kill me.

With dozens of people walking by I didn’t understand why not a single person intervened, he was just one man and I needed help. Then just as I had given up hope a gentleman appeared and took hold of my attacker to set me free, he urged me to walk away but just as I did my bus appeared and on it I went, the gentleman who had effectively saved me followed me on the bus to see how I was feeling, and he softly smiled at me and said nothing.

To many this event would replay in their minds as a negative, but to me I look back and think of it as a positive. It has restored my faith in humanity, although just one man stood forward, it was still one man, one man who saved another life. Those two days are amongst the most extraordinary of my short life, I don’t think I will ever forget what happened in those 48 hours, and I hope I won’t.